Art Matters Lecture - "What Matters is Boldness": Mexican Modernism in Context with Mark Castro (via Zoom) 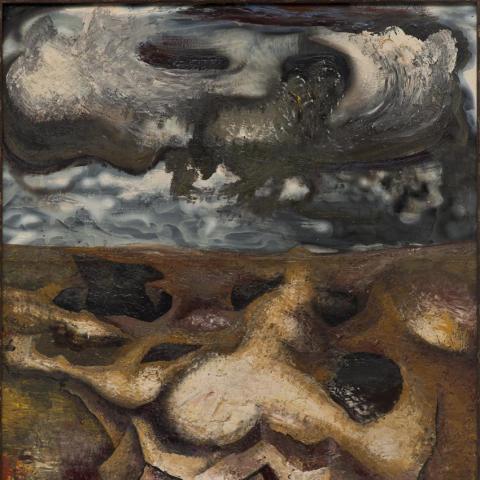 In the aftermath of Mexico’s violent civil war from 1910 to 1920, artists played a vital role in the construction of a new national identity. The works of the famous mural painters José Clemente Orozco, Diego Rivera, and David Alfaro Siqueiros epitomized this transformation, capturing scenes from Mexico’s past, present, and an imagined future. Although of critical importance, these monumental works represent one facet of the rich history of Mexican modern art. This talk offers a glimpse of the complex history of innovation and debate that shaped Mexican art and in turn influenced modern art across the globe.