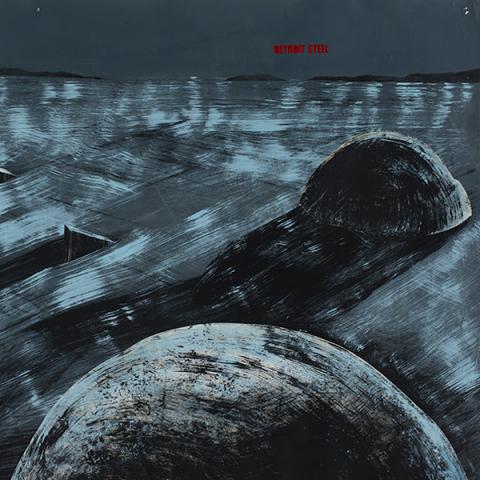 This event has been canceled as part of SBMA’s response to the coronavirus (COVID-19).

Edgar Arceneaux is an artist working in the media of drawing, video, film, sculpture, and performance, whose works often explore connections between historical events and present-day truths. Currently part of the SBMA exhibition In the Meanwhile...Recent Acquisitions Of Contemporary Art, Arceneaux's work has previously been on view at the Hammer Museum, Los Angeles; the Whitney Museum of American Art, New York; the Studio Museum in Harlem, New York; Performa 15, New York; the MIT List Visual Arts Center, Cambridge, Massachusetts; and Yerba Buena Center for the Arts, San Francisco, among other venues. From 1999 to 2012, he was director of the Watts House Project in Los Angeles, an initiative to remodel houses around the Watts Towers. In a wide-ranging and informal conversation with the audience, Arceneaux shares his thoughts about his art, current and past projects, and how we construct history and memory in a racially divided country.