Parallel Stories - In the Country of Women: Susan Straight 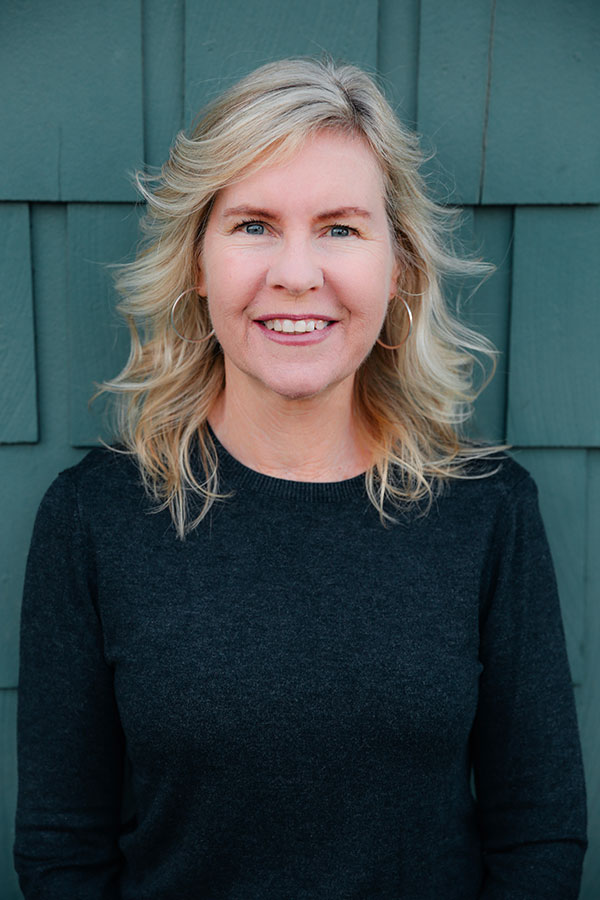 Parallel Stories looks at the power of memory and the family stories that are woven together in the "Homeric" epic and memoir of In the Country of Women: A Memoir in a reading and conversation with award-winning author Susan Straight. In this ode to what The New York Times called "the entire multiracial, transnational tribe she claims as her own,” Straight reminds us in powerful, fiercely lyrical language of the grit, hope, courage, resilience, hope, and sorrow inextricably connected to our stories—stories of women, stories of coming to, and leaving, and returning, and in the author’s case, stories written within blocks of where she was born and still lives in Riverside County. This book, addressed in large part to her daughters, is finally and most tellingly about love—transcendent, inconvenient, persistent, imperfect generations of love. Straight has published eight novels, including Highwire Moon, finalist for the National Book Award in 2001, and Between Heaven and Here. Her short stories have appeared in Zoetrope, the Ontario Review, the Oxford American, the Sun, Black Clock, and many others. Her essays have appeared in The New York Times, Reader’s Digest, Family Circle, Salon, the Los Angeles Times, Harpers, the Nation, and elsewhere.